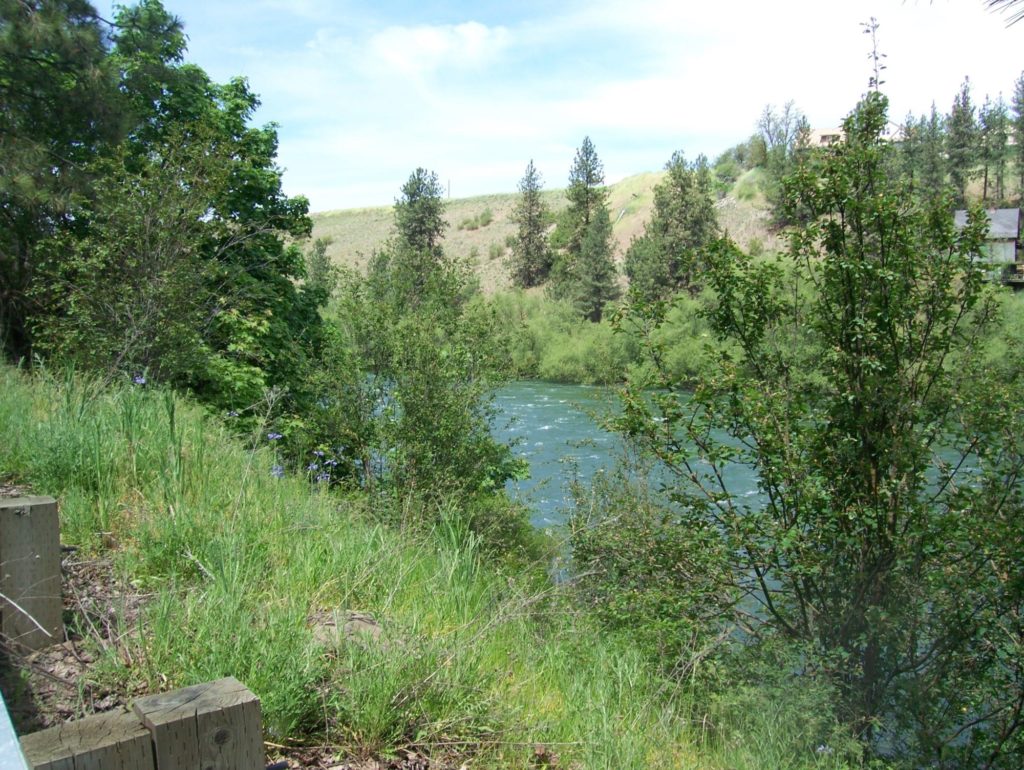 So, it’s been a year since I found out I have two sisters and I’m no closer to finding them now than I was a year ago.?? It seems the three people who knew the most about them are gone and?they took the information with them.? We don’t know their names, only that?they were born sometime between 1963?and 1968 in Las Vegas, NV (we think).? We know their father’s name was John “Jack” Houdersheldt, original from Shelby, Nebraska.? Hummm, not much to go on and every avenue I’ve chased down has been a dead-end.

I have to say I’m probably angriest with my grandmother who knew all about?my sisters and never said a word.? While Jack was never a part of our lives (at least until he was dying and then decided after 40 years of silence that he wanted to reconnect…), Grandma was always part of our lives.? I was in my mid-thirties when she died so there was plenty of time to tell me about?my sisters.? I believe she should have told me about them and allowed us to connect.? It wasn’t fair to take that to the grave.

Okay, so enough with whining.? The fact of the matter is, that information did go to the grave with both of my grandparents and with my biological father.? All I can do now is try again.? So, if you happen to know anything about two daughters of John “Jack” Houdersheldt, born in the 1960’s, let me know.? Who knows, I might actually find them one day.

I've been silent for some time now. Life took some twists and turns I didn't see coming and I made a choice to be more introspective. It was a painful time in many ways and in … END_OF_DOCUMENT_TOKEN_TO_BE_REPLACED