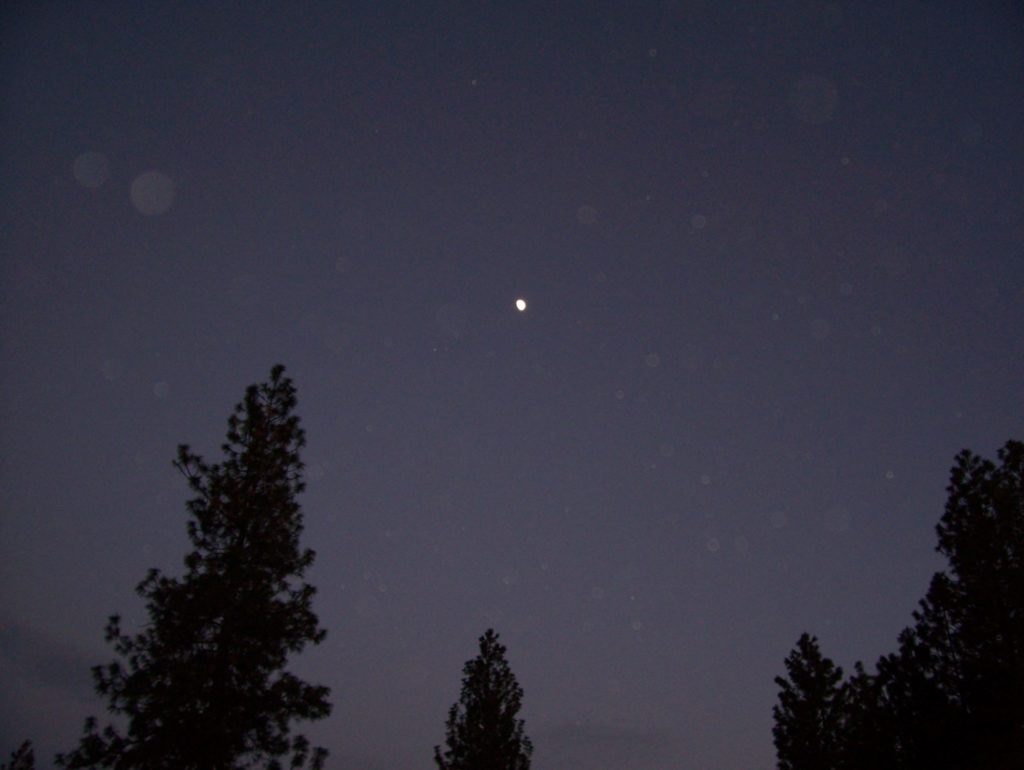 My brother died yesterday.? Stretched out on the livingroom floor, his head resting on his arm, a blanket pulled up to his shoulders, looking as though he’d been watching television and simply fell asleep.? Cancer took him from us before his time.? My brother was a lost soul who traveled a difficult path.? He never complained.? He never asked for help.?He lived his life on his terms and in his own way. ?So when he called with the terrible news and for the first time ever?asked us to come, we did.? Mom and I boarded a plane and traveled 1800 miles to be by his side as the cancer ravaged his body.? We didn’t make it in time.??Once he knew our plane had touched down and we were on the way, he let go.? By the time we arrived at the tiny apartment in the tired neighborhood, he was gone.? It was if knowing we were coming and would take him home, he?could let go of the pain and?pass through the gates of heaven.

My brother walked a difficult path and in the end, he had no material possessions to speak of.? In the eyes of most, he was a poor man.? But, as I stood in the tiny apartment with the two friends who’d been at his side throughout the dark days of his fight with cancer and?who cried real tears of heartbreak at his passing, I knew how much he’d been loved.??By the time we left, more friends had come until they were spilling out the doors of the apartment building.??They spoke of his laughter, his friendship, his loyalty.? No, my brother had?little of material value and yet?he died possessing?the most valuable thing of all:? love.? As we drove away I knew my brother had?been rich as he left this world?because ?he had loved and been loved in return, and that made him a very rich man.

I've been silent for some time now. Life took some twists and turns I didn't see coming and I made a choice to be more introspective. It was a painful time in many ways and in … END_OF_DOCUMENT_TOKEN_TO_BE_REPLACED