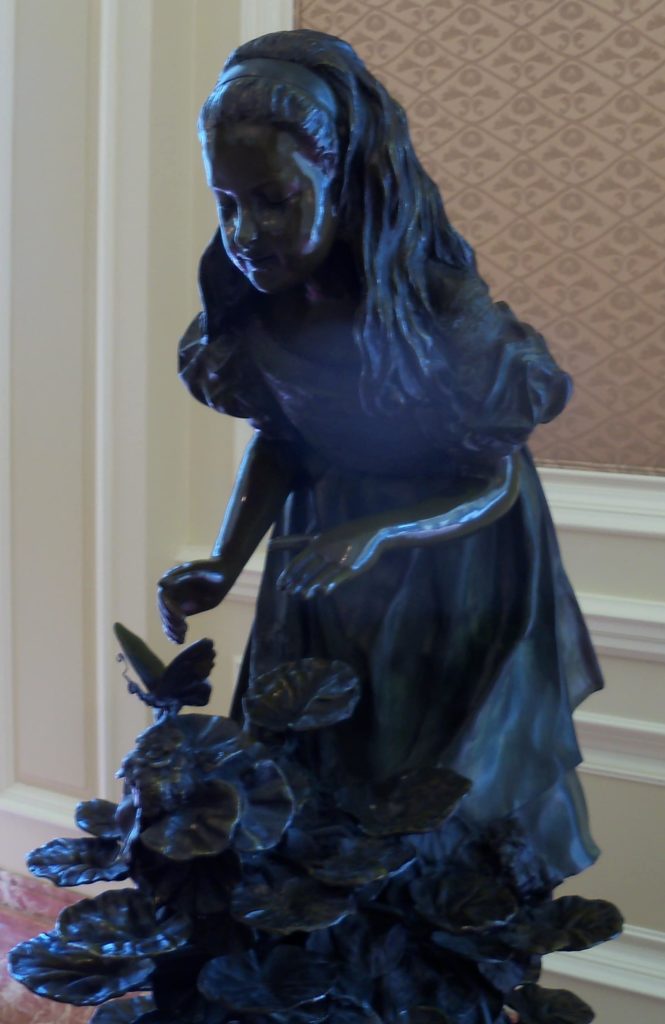 In December of 2008, I learned that I have two half-sisters. Unfortunately, my biological father took all information about them to the grave. Not surprising?he didn’t share that info with my brothers or me. It’s not like we were close. He walked out of our lives when I was pre-schooler. I spoke to him twice in the intervening years for a grand total?of maybe?30 minutes–and that’s being generous. Not a lot time to share things like, “hey, want to know about your sisters?” Since his death and the revelation of the existence of the two sisters, I’ve been trying to find them. So far, no luck.

Saturday my cousin called from Texas. My aunt had lost her battle with breast cancer a week earlier and while they were packing up her home, they came across a birth announcement. It was the birth?announcement for one of my sisters. A week ago, I only knew they existed. Now I have name: Jean Marie Houdersheldt.

Even with her name, I’ve?gotten?no closer to finding her,?but somehow just knowing her name makes it seem more real.

I've been silent for some time now. Life took some twists and turns I didn't see coming and I made a choice to be more introspective. It was a painful time in many ways and in … END_OF_DOCUMENT_TOKEN_TO_BE_REPLACED