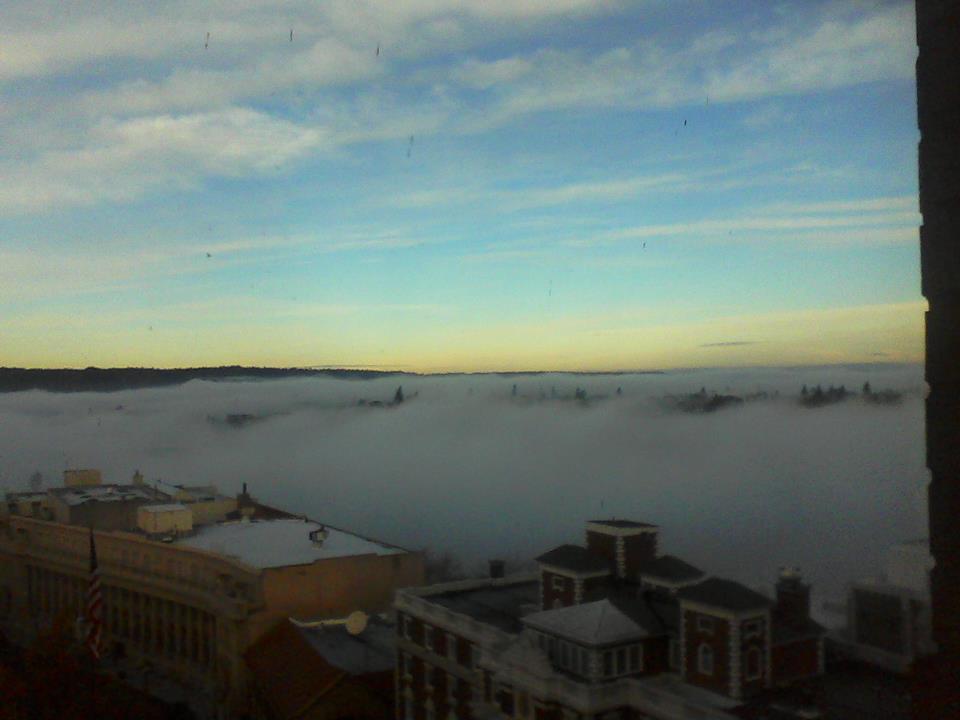 I’ve always thought that I was a vampire and werewolf kind of girl but as it turns out, I’m really a zombie girl too! Sure, I’m big Walking Dead fan but I still didn’t think that made me much of a zombie enthusiast. Only after I learned the SyFy channel was filming a new zombie series in my neck of the woods did I understand. A call went out for zombie extras and I thought…why not? I signed up with a local talent agency. Following their recommendations, I did some homework by watching the suggested zombie movies. That’s when I discovered the truth about myself. Of the list provided, there was only one movie I hadn’t seen or in fact, owned. ONE! Of course, I have since remedied that oversight. Oh yeah, I’ve seen them all now.

So, when zombie audition day came, let’s just say I was prepared. That’s not to say I wasn’t scared to death. I mean, acting just isn’t something I’ve ever really done or even thought about for that matter. I’m a writer not a thespian. Except to be a zombie extra was just too good to pass up. I was born for a role like that! I went, along with about 700 others in the local community, to audition for the producers, the director, and the casting director. Scared as I was, the audition process was incredible fun. No, I’ve never acted but the moment my turn came, I WAS the zombie. It took amazingly little time to be in the moment and in the character. I couldn’t quit smiling when I finished.

Then came the wait. Who made the list as recurring zombie extras? Yeah, it was me, me, me! The filming has begun and as of yet, I’m still waiting for my call to the set. I don’t mind waiting though, it’s been a hoot so far. Stepping outside my comfort zone and doing that audition was the kind of experience that was worth facing fear for. Forget about what others might thing, forget about looking silly, forget about the anxiety. Be the zombie and the world opens up.

And remember…the zombies are coming and one of them might just be me.

I've been silent for some time now. Life took some twists and turns I didn't see coming and I made a choice to be more introspective. It was a painful time in many ways and in … END_OF_DOCUMENT_TOKEN_TO_BE_REPLACED