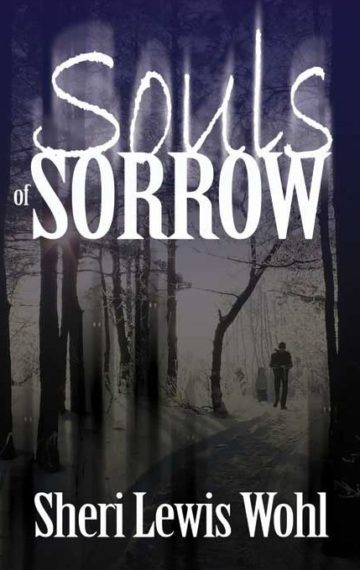 Ten years ago Paul Curtis dumped Lindsay Barrow and she ran away. Now she’s back and Paul has no intention of making the same mistake twice. But winning her heart again may just be the easy part. With missing and murdered women turning up all over the county, it’s Lindsay with her psychic abilities the authorities turn to for help. Will Lindsay’s gift be powerful enough to stop a killer who’s made a pact with the devil? Or, will a force beyond this world take Lindsay from Paul all over again?

To hell with baby steps.

Lindsay?s eyes glistened, mirroring, he hoped, everything he felt. He brought his head down, and touched his lips to hers, very softly. He wanted to crush her against his body, but was too scared. Broken foot aside, there was the very real chance she would reject him.

Nor did she resist, flinch, or pull away. Slowly he parted her lips, his tongue touching hers to ignite a fire within his body. Time changed nothing. He wanted her as much now as ever. Lindsay moaned and one hand came up to pull his head even closer. The kiss was everything he hoped. Everything he dreamed. His kiss deepened as desire surged.

Then his cell phone rang.

I've been silent for some time now. Life took some twists and turns I didn't see coming and I made a choice to be more introspective. It was a painful time in many ways and in … END_OF_DOCUMENT_TOKEN_TO_BE_REPLACED